"I understand Nazis, but that does not mean I am one of them," he said.
I replied, "Did I say that you're one of them?"
"No, but your words makes me think that way," he insisted.
"That's your perception."
"From your word."
"By your brain."
"By your intent."
"How do you know?"
"I just know."
Then I paused for his invalid answer.
He continued, "What? Do you want me to argue you like (later he mentioned two guys who had close relationship with me)? I have a lot of other things to be discussed."
"Then bring it on!"

Popular posts from this blog 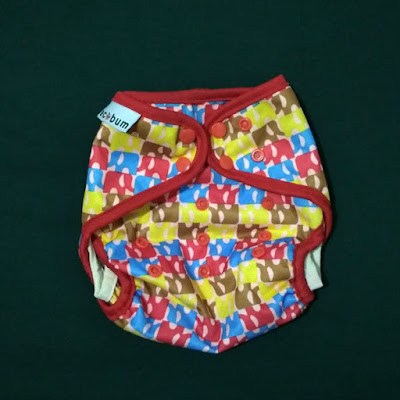 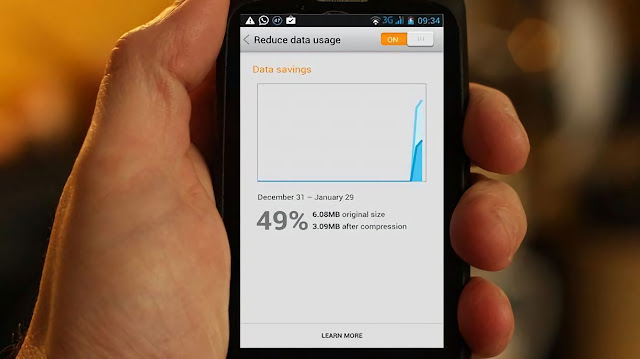 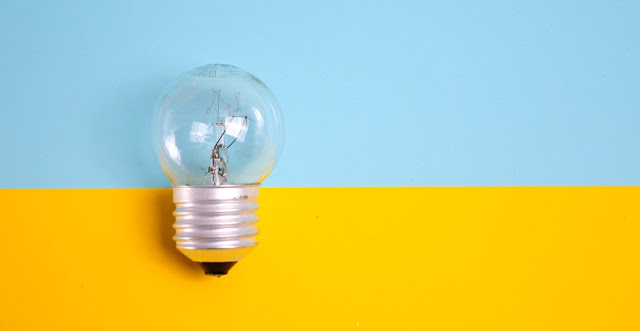 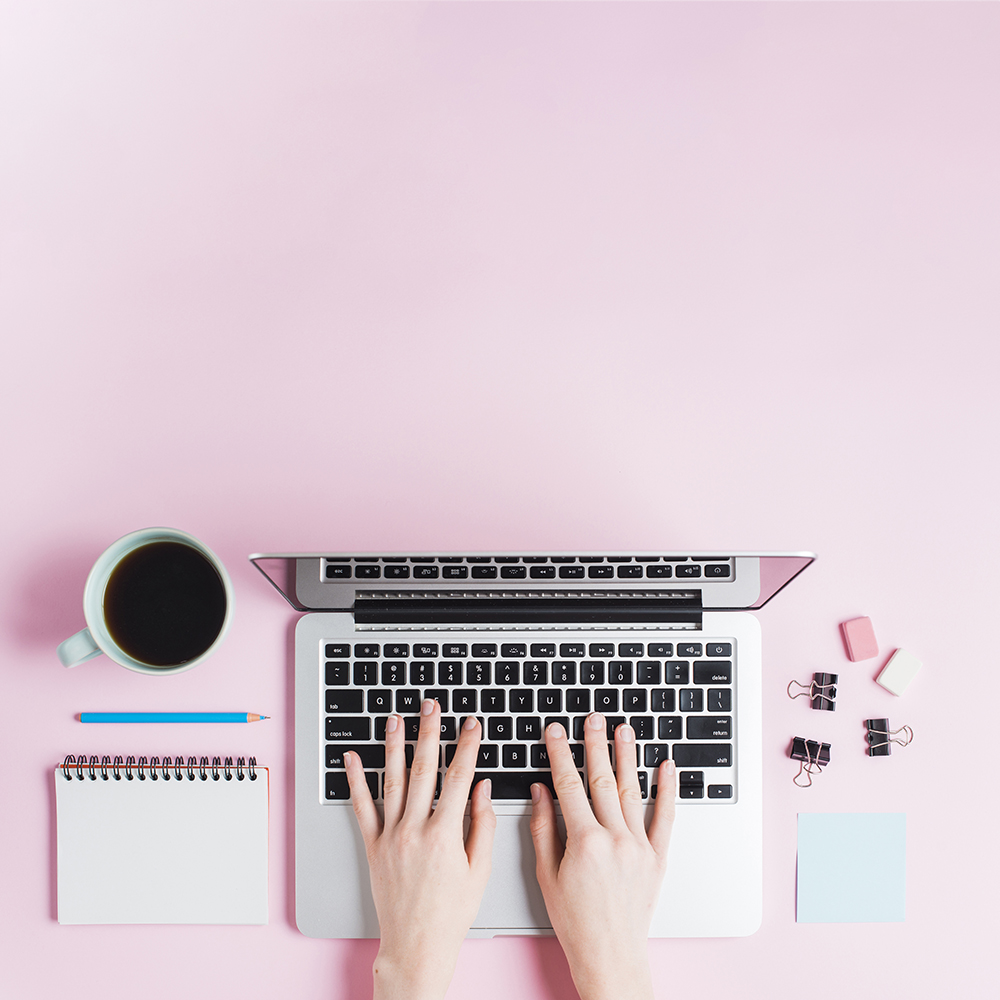